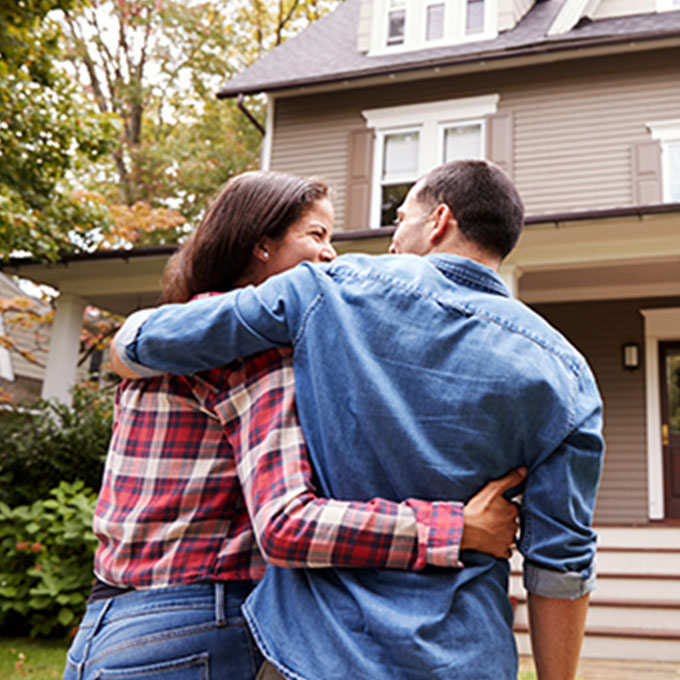 Looking to purchase a new home?

Use your mobile device to pay next time — it’s fast, easy, and secure.

We recognize the need for digital payments, and are excited for you to enjoy the convenience of a digital way to pay!

Time is precious and digital payment provide a quick and simple way to make purchases.  Each wallet has its own unique security features and provides you with flexibility on how you choose to pay.

A digital payment is the use of tokenization card credentials to purchase goods or services.  Digital payments include purchases made with a digital wallet and digitized e-commerce payments.

A digital wallet is an application on an electronic device that allows you to make secure payments. Digital wallets let users’ complete purchases easily and quickly online, in apps and in stores.

Tokenization is the process of replacing the real card with a unique alias or alternate identifier referred to as the token card that initiates the payment.

To enroll, find and follow the prompts on your electronic device that allows you to make secure payment.

If you experience issues with downloading the Digital Wallet, then refer to your phone carrier/wallet app.

If you have issue with provisioning your card and getting started or a transaction question, please call the SHAZAM Token Call Center at 866-205-9449.

To get started, find and follow the prompts on your smartphone — then take it for a spin! We support Apple Pay, Google Pay, Samsung Pay, Fitbit Pay, and Garmin Pay.

Pay with your Android™ phone in stores and online with Google Pay™. Google Pay uses near field communication (NFC) to transmit payment information between your phone and payment terminals at supporting stores. Just add your debit card to Google Pay for a simpler checkout process. There's no need to enter your card details every time; just choose Google Pay, make sure the phone is unlocked and hold it near the terminal at checkout — the app doesn't even need to be open!

Payments:  Through NFC or in-app through participating parties.

Adding a Card:  Consumer initiated in the app by uploading or manually entering.

Adding a Card:  Consumer initiated through the app by uploading or manually entering.

A wearable worn on your wrist and consists of a payment application on the device and a companion application on a paired mobile phone. It allows you to make secure payments on the go — even when not carrying the phone.

Fitbit Pay™ is an easy way to make purchases on the go, right from your wrist. Now cardholders can work out without their phone or wallet and still shop at their favorite stores. Fitbit Pay is accepted at any of the millions of stores that accept contactless payments. In addition, card details are never shared with retailers or with Fitbit, so cardholder information stays private.

Garmin Pay™ is a contactless payment solution designed to let cardholders make purchases quickly with nothing needed but their watch at almost anywhere that accepts contactless payments. Just enter a passcode, select the right card from their virtual wallet and then hold their wrist near the card reader.  Card details are not stored on the device, on their servers or passed to merchants, so cardholders can pay with confidence.

Detokenization - Process of redeeming a payment token for its real PAN value by the Token Vault.

Credential On File (COF) - A merchant stores cardholder information on its system for recurring billing or online purchases.

Host Card Emulation - Technology that permits a phone to perform card emulation on an NFC-enabled device without relying on access to a secure element.

Magnetic Secure Transmission (MST) - A technology that emits a magnetic signal that mimics the magnetic strip on a traditional payment card.

Near Field Communication (NFC) - A technology standard that enables communication between devices.

Tokenization - Process of replacing the real card with a unique alias or alternate identifier referred to as the token card that initiates the payment.

Token Provisioning - The act of delivering a token PAN to a device.

Token Requestor - An entity such as Apple Pay or Samsung that initiates requests for cards tokenization by submitting requests to the appropriate Token Service Provider.

Token Service Provider (TSP) - An entity such as Visa or MasterCard responsible for the management and operation of the Token Vault and the overall tokenization solution.